Benny Gool is an anti-apartheid activist whose archive contains thousands of photographs documenting the liberation struggle, freedom and democracy. His early photographs were published in the banned underground newspaper, Grassroots, and various international publications. He has documented Nelson Mandela for over three decades. Gool has received a number of national photography awards, including South African Press Photographer of the Year, and a Ruth First Award for Courageous Journalism. 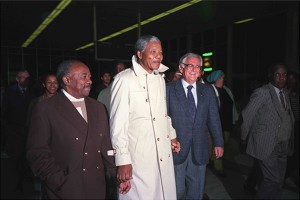 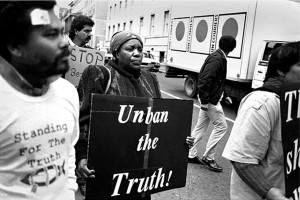 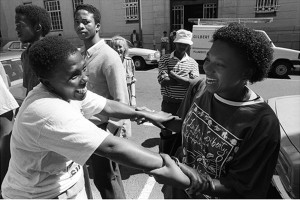 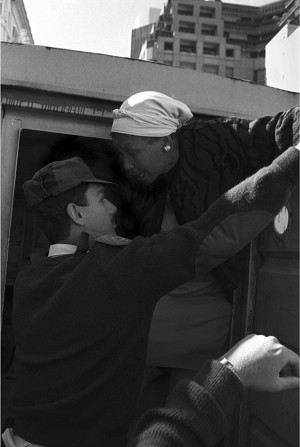 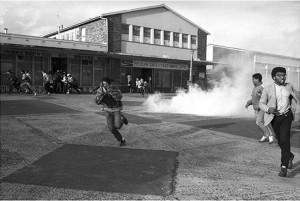 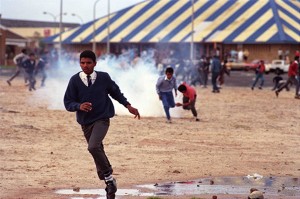 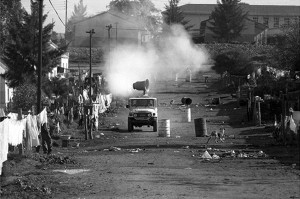 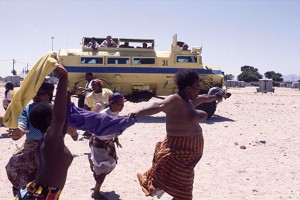 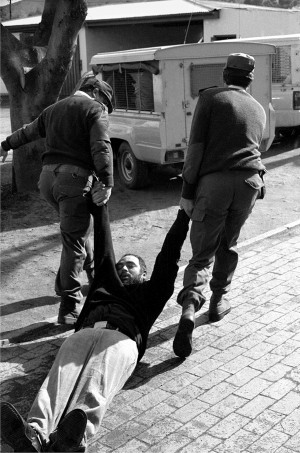 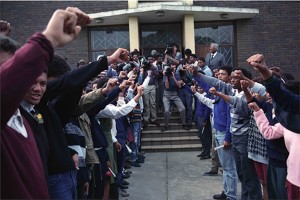 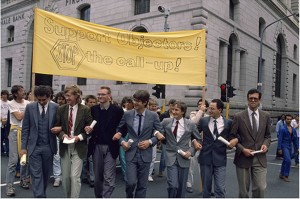 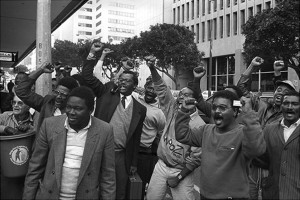 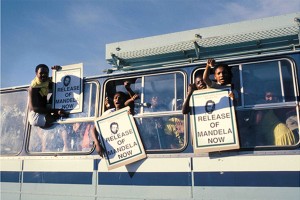 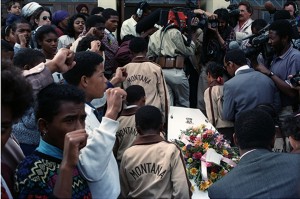 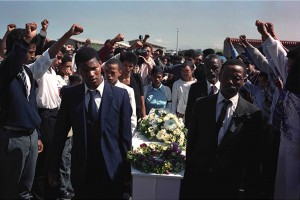 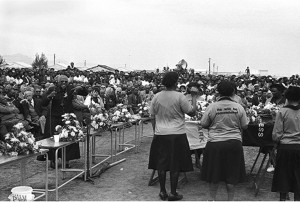 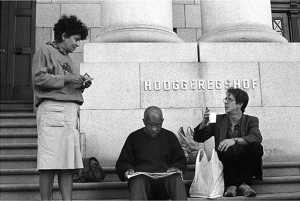 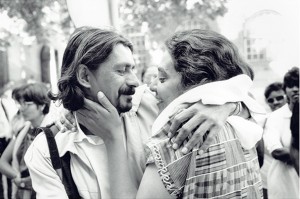